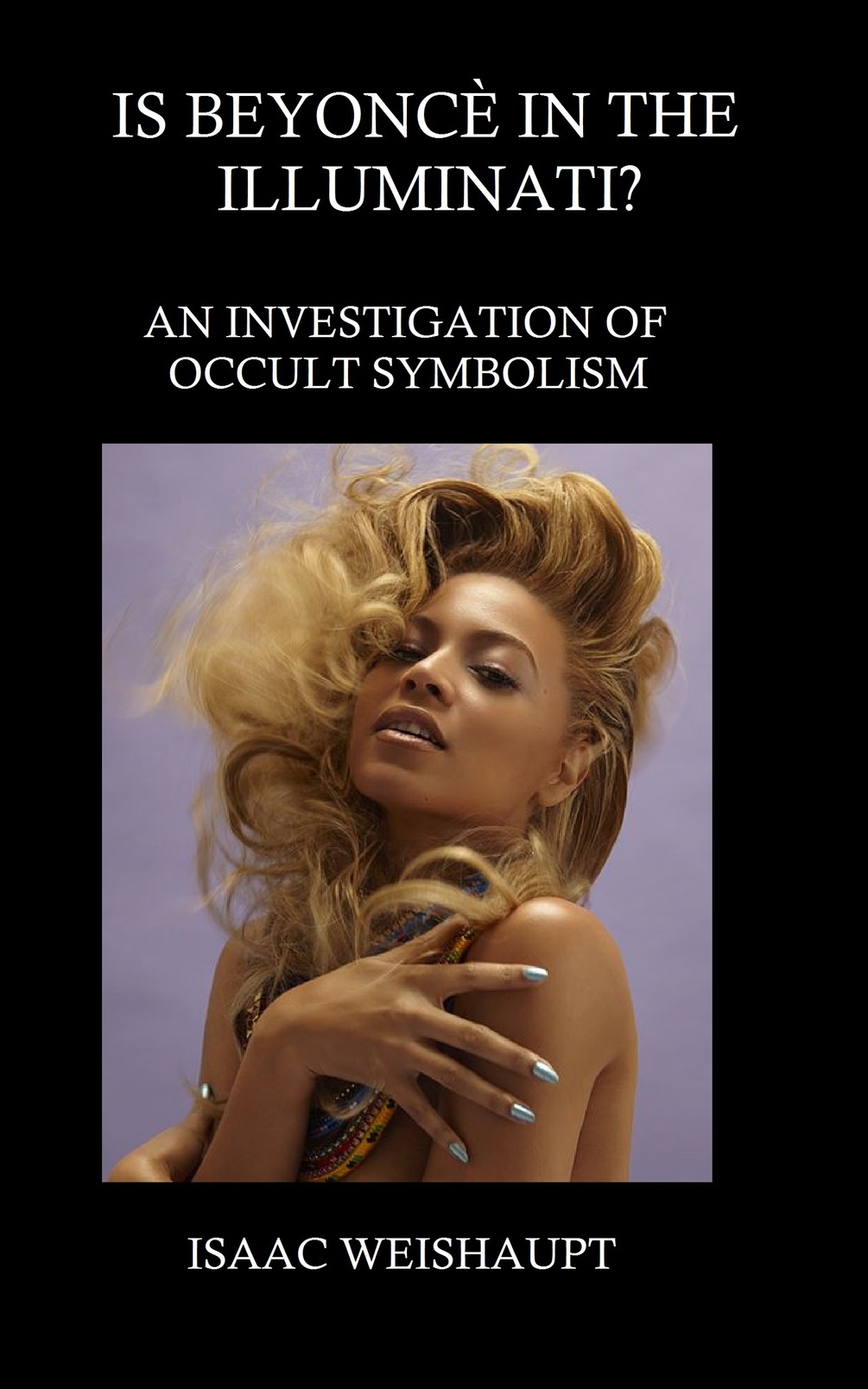 Is Beyonce in the Illuminati? An Investigation of Occult Symbolism

IS BEYONCÉ IN THE ILLUMINATI? AN INVESTIGATION OF OCCULT SYMBOLISM is a research project conducted in order to explore the theory that Beyoncé Knowles is a member of a supposed shadowy group known as the "Illuminati."

In this examination we look at various considerations such as the repeating Illuminati symbols of the All Seeing Eye, 666 hand gestures, and the triangle of magical manifestation.

Learn how the Roc diamond is used by Beyoncé and Jay-Z in coordinated high profile ritual events such as the Super Bowl to increase their power through ancient occult rituals and belief systems of ceremonial magick.

You'll see that Aleister Crowley makes his effects felt from a distance as Beyoncé is being used to effectively usher in this new age of mankind.

Theories about Beyoncé being brainwashed through MKULTRA mind control experiments are revealed with considerations that she may be channeling a dark goddess from the "other side" through her Sasha Fierce alter ego.

Beyoncé has been listed as the most powerful celebrity on the planet and we should all take a step back and consider the fact that she's been likened to an actual deity and given permission to flood the subconsciousness of millions with symbols of the Baphomet and the transhumanism future that is the Age of Aquarius while also potentially being used a tool to initiate Charles Manson's HELTER SKELTER race war.

Find out why all of this matters in the spiritual battle that exists between modern day pagan pop culture and the attempt to destroy organized religions before it's too late...

See it in your library

View in Library
Sorry, this item is not available in your location.
Sold out, please go back and pick another option.

Your purchase was successful!

We charged your card and sent you a receipt

Good news! Since you already have a Gumroad account, it's also been added to your library.